Turkey’s President, Recep Tayyip Erdogan, does not like to be insulted. In that sense he is no different from the rest of us. Where he differs from most of us is that he arrests people who do so.

There have been 1,845 criminal cases of insulting #Erdogan opened in Turkey since 2014https://t.co/aoDtLWz6zX

He doesn’t care if you’re at home, whether your insult was intentional or if you had no idea it was even an insult.

The cartoonists sent to prison for insulting #Erdogan https://t.co/hqGjeyuKEU

The case of the former Miss Turkey who faces faces prison for sharing a poem on her Instagram #Erdogan https://t.co/g6HFvwfroO

He certainly doesn’t care if you are a journalist, an academic, or a Tolkien-loving family doctor

But matters have taken a more worrying turn. He now doesn’t care whether you’re Turkish or not.

Twitter is the bane of Erdogan’s life. He banned it in Turkey in March 2014 and again in July 2015. He is responsible for 60% of all of Twitter’s removal requests. 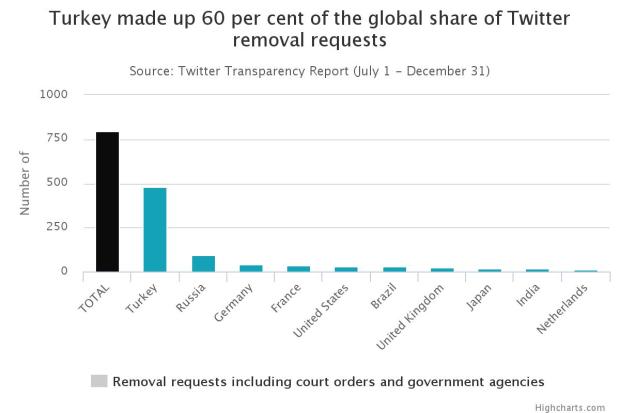 Take the time to insult Erdogan. While you’re still allowed to.

@Jake_Wilde F**k off Erdogan!….Will I be unable to visit Turkey now, Jake?